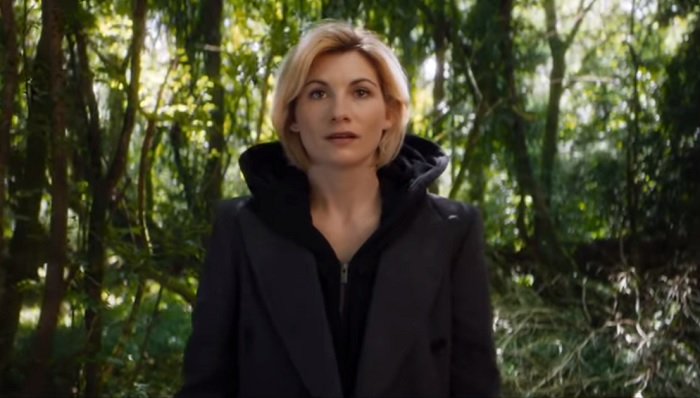 The BBC announced the actor who will play the 13th Doctor on season 11 of Doctor Who today: Jodie Whittaker. After some fans had been complaining about the string of white males cast as The Doctor throughout the show’s 50+ year run, the BBC cast a woman as The 13th Doctor. Diversity is fine and […]