Beauty and the Beast isn’t about Stockholm Syndrome

The Internet loves Disney animated movies and Disney Princesses, and floating in between the fan theories and the Princesses re-imagined in all sorts of ways is a dark theory that states Beauty and the Beast (1991) is about Stockholm Syndrome. This theory has taken such hold that it’s moved off the Internet and into the real world: one of the women at my friend’s baby shower said she disliked Belle because of this theory. But Beauty and the Beast is not about Stockholm Syndrome, you guys. Stop it.

According to Wikipedia, Stockholm syndrome is a condition that causes hostages to develop a psychological alliance with their captors as a survival strategy during captivity. There are four key components: a hostage’s development of positive feelings towards their captor; no previous hostage-captor relationship; a refusal by hostages to cooperate with police forces and other government authorities; and a hostage’s belief in the humanity of their captor, for the reason that when a victim holds the same values as the aggressor, they cease to be perceived as a threat.

I understand where the theory comes from: Belle is held captive by the Beast, and ends up falling in love with him; they had never met before she became his captive; Belle defends the Beast to the villagers and tries to prevent them from attacking him; and Belle sees the Beast as a “person” and not just as a beast. This theory, however, misses key elements of the story: that Belle chooses to stay, twice; that she doesn’t fall in love with the Beast until he starts being nice to her; and that she defies him on multiple occasions.

The only reason Belle is even a “captive” is because she sacrifices her life to save her father’s. Belle chooses to stay at the Beast’s castle so that her father can go free. Anyone who would argue that Belle choosing to stay as a captive isn’t enough to negate the theory need look no further than later in the story when Belle chooses to help the Beast back to the castle after the wolf attack in the woods instead of leaving on Philippe, like she originally moves to do. It is the second choice that truly negates the theory, because Belle didn’t even like the Beast, let alone fall in love with him, until she made this second choice to stay.

Additionally, it wasn’t until the Beast not only stopped being mean but started being nice to Belle that she fell in love with him. Initially, Beast is mean and aggressive, and Belle dislikes him. It’s not enough that he stopped being mean, though, as it wasn’t until he started being nice to Belle, and gave her his library, that she started to fall for him. He specifically had to be nice to her before she fell in love with him.

One of the most important parts of Beauty and the Beast that negates the Stockholm Syndrome theory is the fact that even while Belle is Beast’s captive – after Belle’s initial choice to stay, but before the second choice to stay – she defies him. She refuses to come to dinner with him even when he is yelling at and threatening her. She defies his order not to eat dinner if she isn’t going to eat with him. She defies his order to stay out of the West Wing. And after Belle made her second choice to stay, she defends herself against his attacks that the only reason he was hurt by the wolves was because she ran away. She even yells at him.

Another point that this theory completely ignores is the fact that Beast lets Belle go when she sees her father sick in the mirror. Belle is no longer Beast’s captive, because he lets her go to save her father. And when she returns at the end of the film, she does so as a completely free person. Of her own free will Belle makes the choice to come back to save Beast.

It is only at the end of the film do they profess their love, after Belle chooses to stay multiple times, defies Beast, Beast treats her well, and after she is no longer his captive. This Beauty and the Beast Stockholm Syndrome theory completely falls apart because Belle is an independent person making independent choices, not a victim of abuse nor a hostage.

So ladies, it is okay to show your little girls Beauty and the Beast. In fact, they could learn a lot from Belle, since she is one of the better Disney Princesses out there. 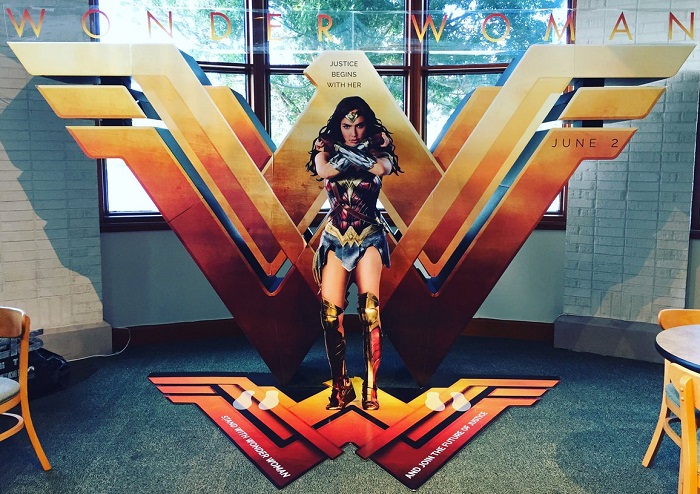