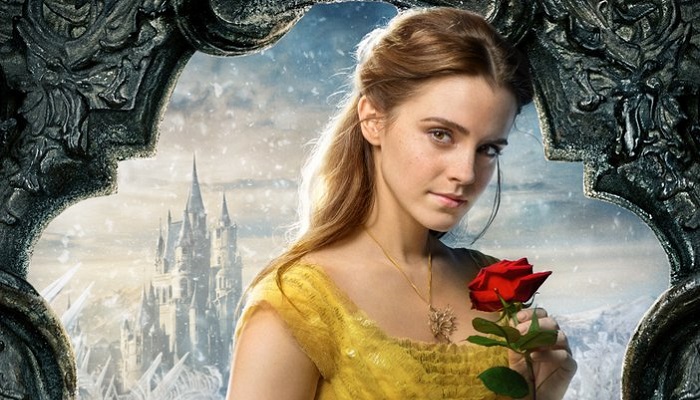 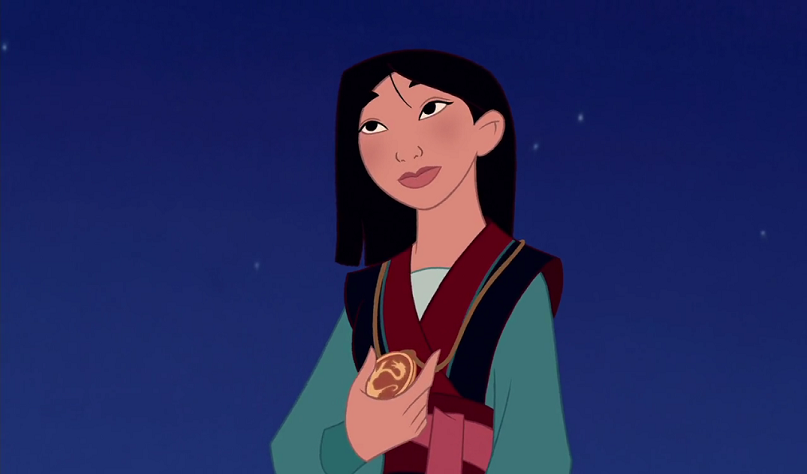 When I was an eight-year-old in 1998, I had a Mulan doll. She was cool for a bit but then I lost interest to the point that the only thing I remember about her now is that she had a removable hair piece. The same thing happened with the movie. It was Disney animation so […]